The Lobby at The Audo 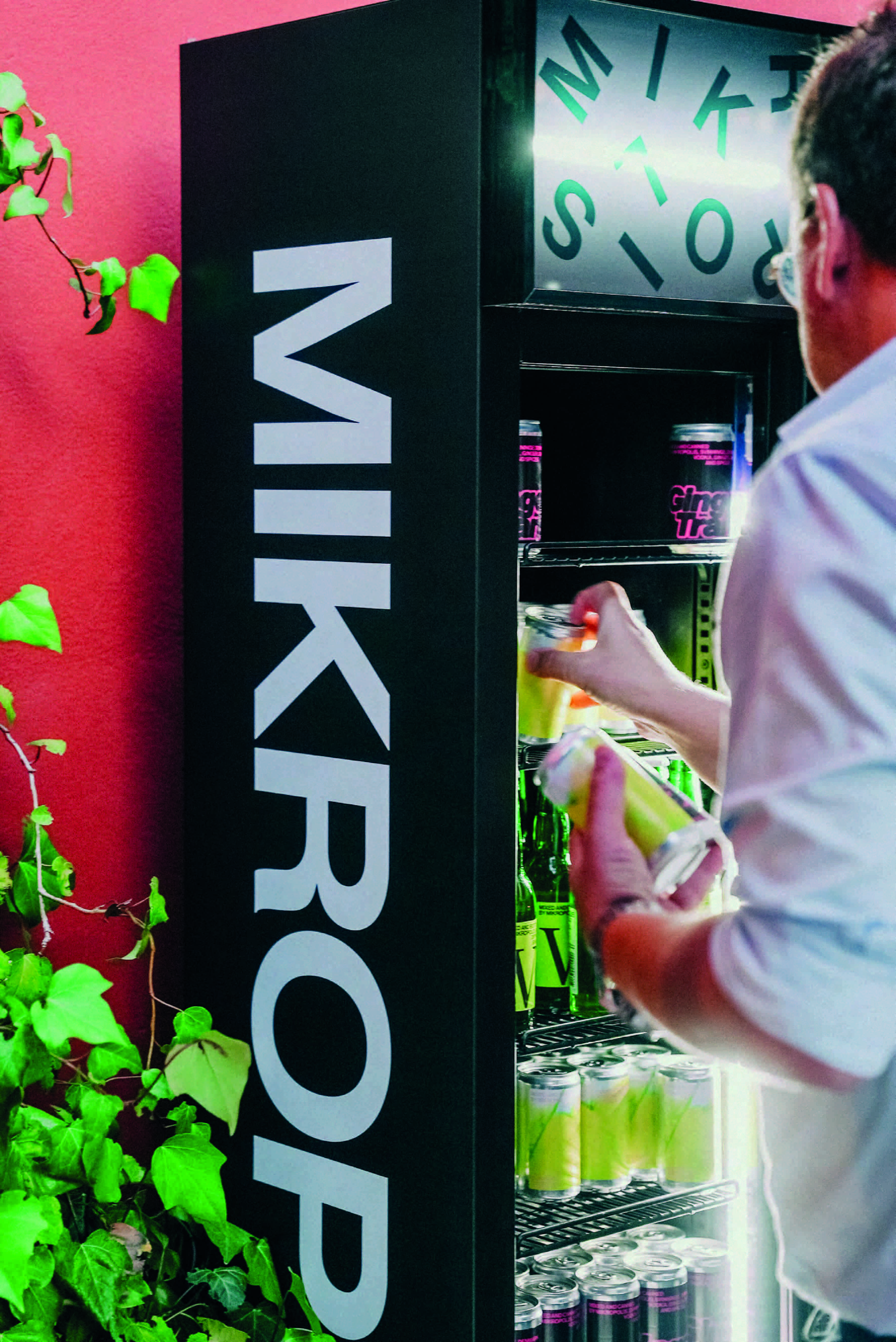 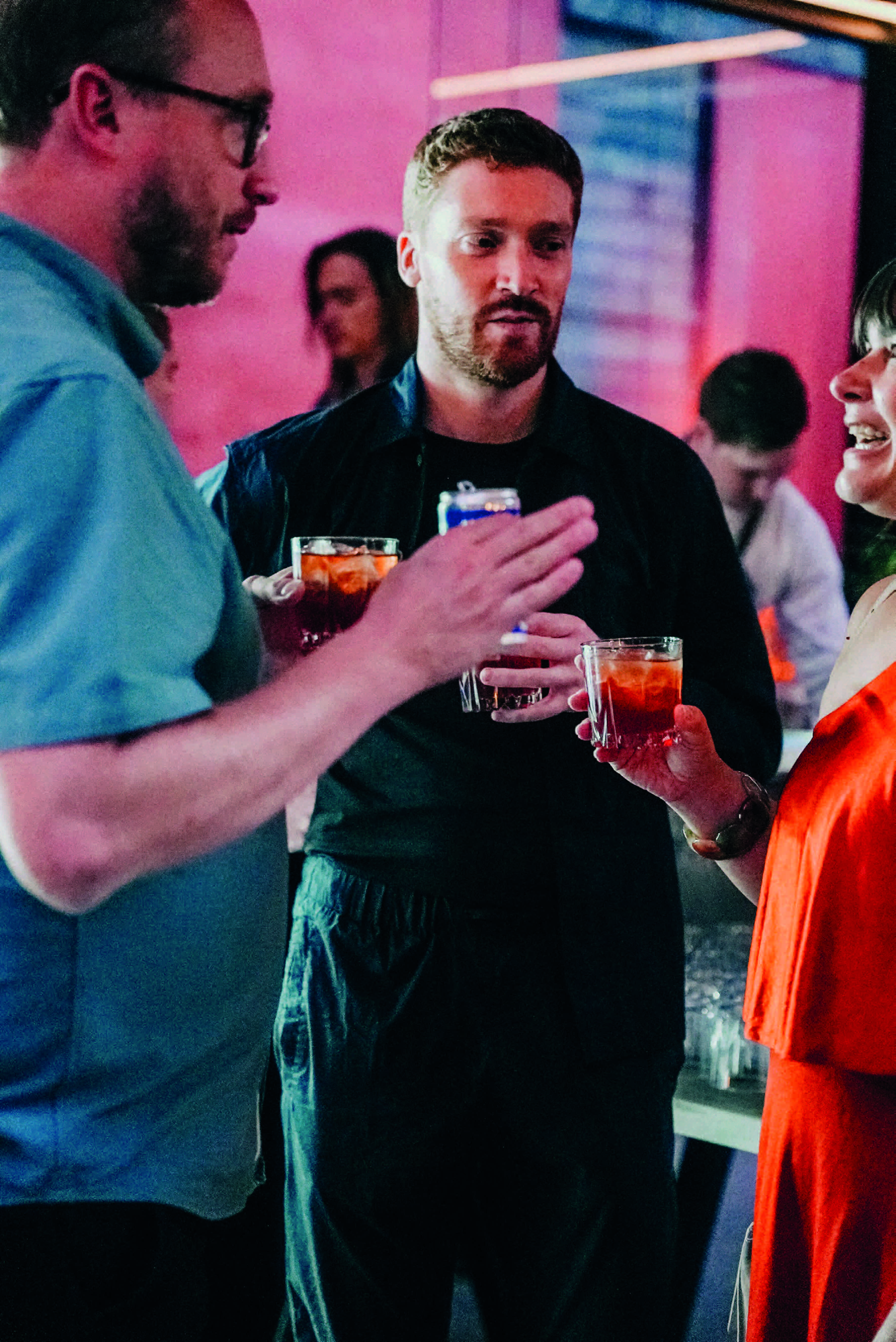 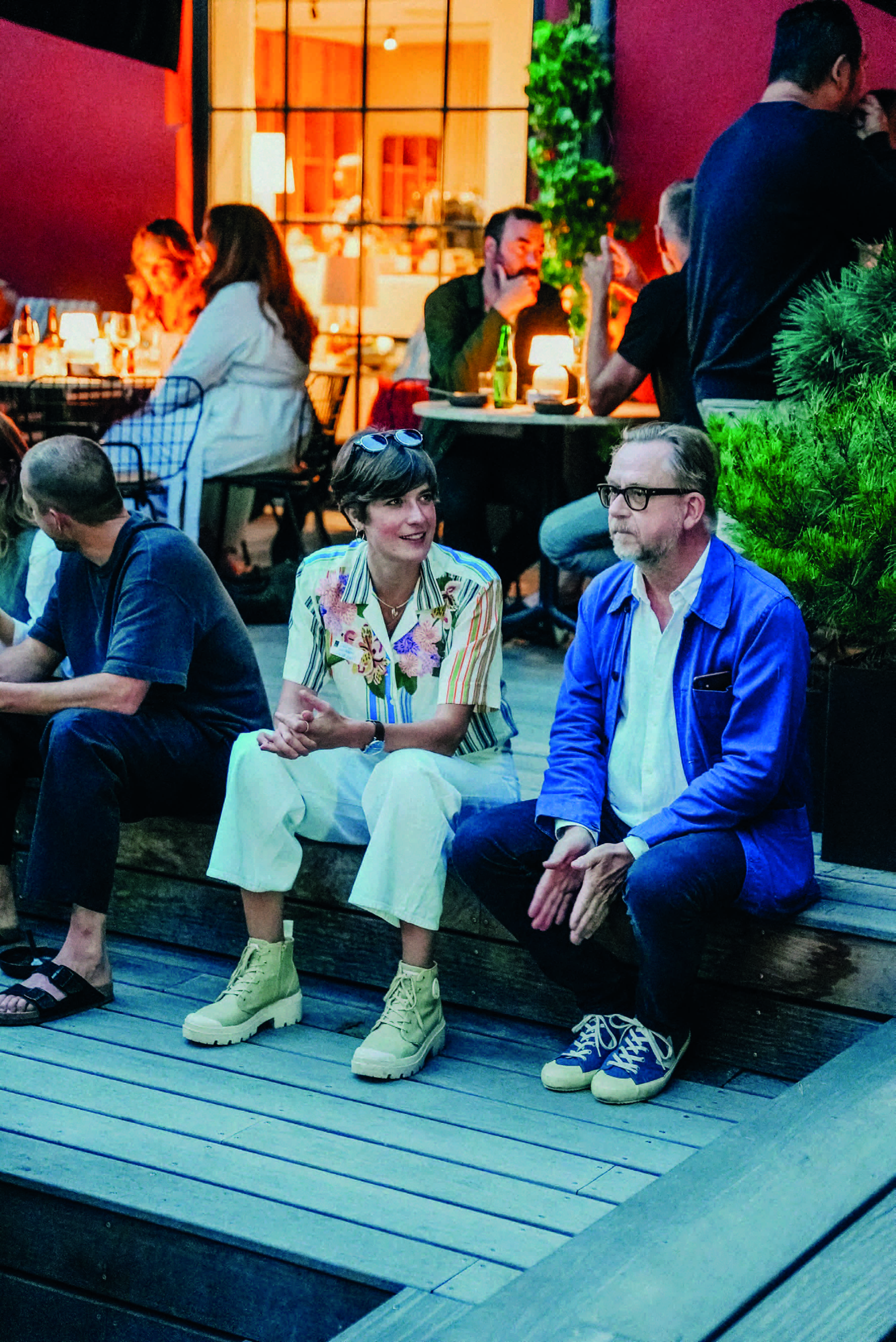 Let's meet in the lobby

There's just something about hotels. The smell, the sense of being somewhere else perhaps also someone else.
It is not solitude, it's not loneliness, not the company. Sometimes it's just being in the lobby with a drink.

At the historic building in Nordhavn the new hotel The Audo was the frame.
We at Mikropolis supplied the drinks, positioned in several fridges, ready to drink and in various flavors.
In our opinion, it was a large minibar, the one every hotel deserves.

There are guests and there are drinks.
Spritzers and negroni, gin & tonic for the classics.
In many ways the guests are like the drinks - showing up in different styles, different agendas and attitudes.
All in all, a drink is just as temporary as a guest in a lobby.

Well - for all we know, people's inner secrets are their own.
But it does say a lot about a guest at a bar what they order.
Not only their personality but also the state of mind.

So which state of mind would describe your order in the Lobby?

MIKROPOLIS
Are you of legal drinking age in your country of residence?
YES
NO

See you when you are older