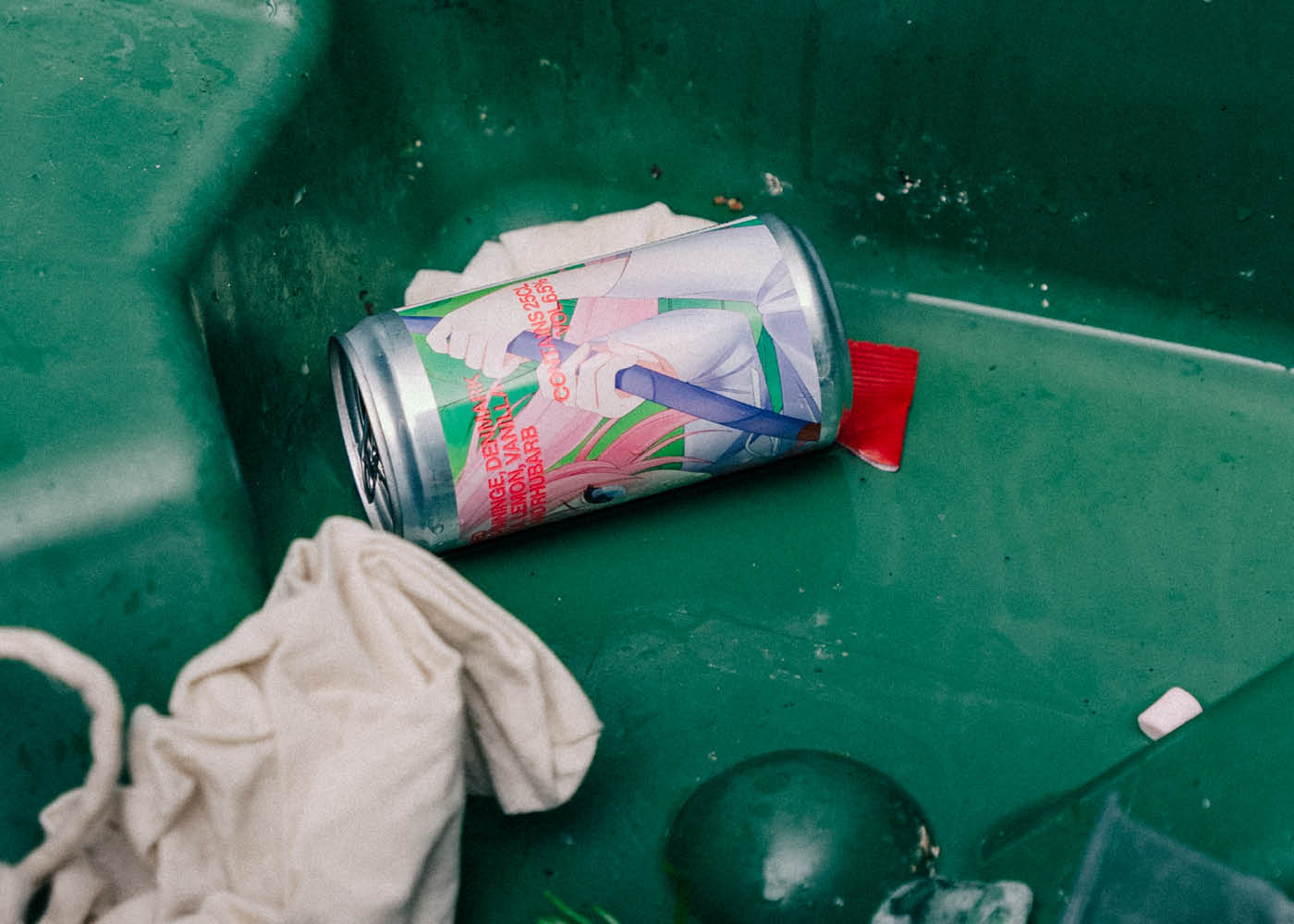 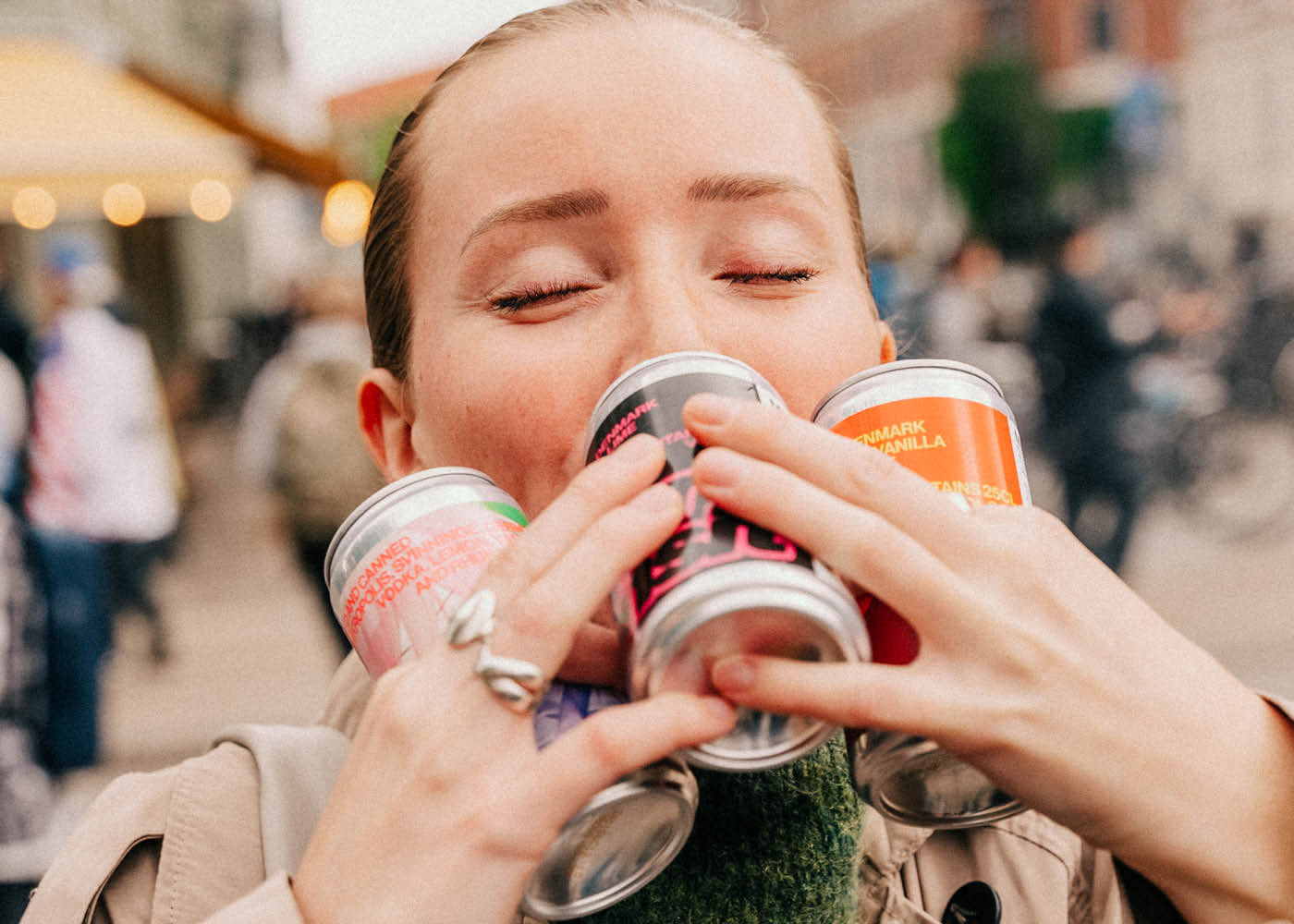 Some go on holiday while Distortion is on. It is an intrusion to their lives and the general calmness in Copenhagen. Well - we supplied the cocktails.

The mixture between being a street party and a general movement towards taking back the city is Distortion. It has always been so.
We never saw ourselves as rebels. Don't think that the people behind Distortion are either (at least not anymore). But young and old tend to share the notion that coming together is in general a good thing. On a social level sure - on a cultural, of course - and last but not least, sharing some love.

We were there. We had drinks and we sucked up every second of this.
It was a perfect day (s).

MIKROPOLIS
Are you of legal drinking age in your country of residence?
YES
NO

See you when you are older